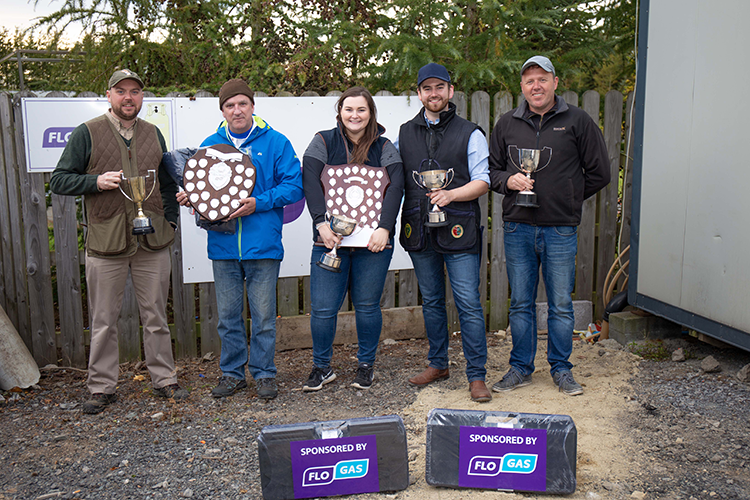 Robert Irwin from Flogas presented the prizes and said "Well done to Zara on becoming overall champion for 2018 and to all the Perpetual Cup winners. It was a very close competition this year as due to the high standard of marksmanship, numerous exciting shoot-offs were necessary to decide the winners of the individual Perpetual Cups throughout the summer."